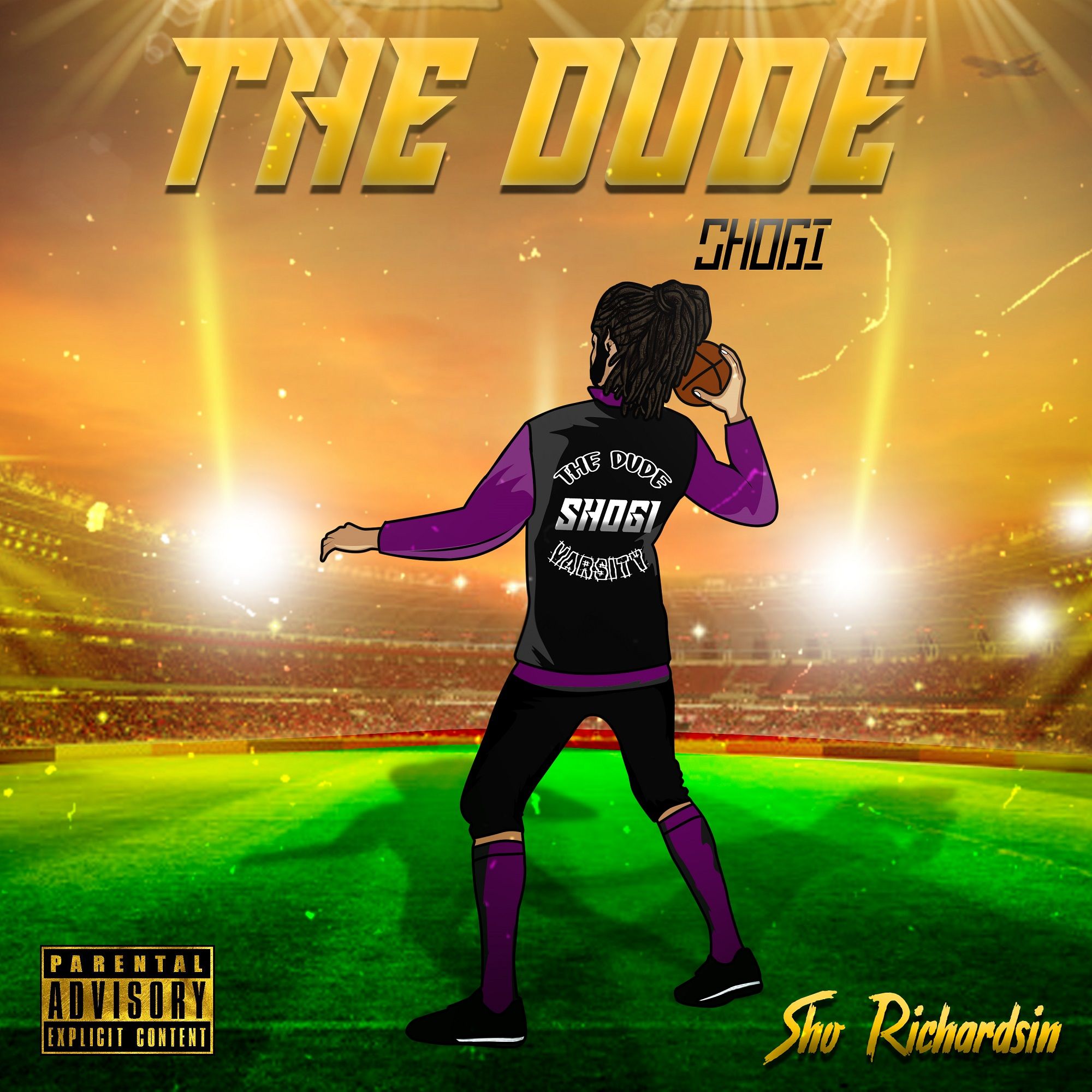 Sho displays a remarkable talent to seamlessly blend styles, cadences and musical genres. The Dude has an unusual blend of crooning, mixed with 90s hip hop, trap and old-school reggae.

For the new tune the artist teamed up with Netherlands music producer DB The Plug. Production credits include Spotemgottem, Chromazz, Thouxanbanfauni, Teejayx6, Euro Gotit among others.

The Dude aims to change the narrative that today's music is predictable and watered down. When asked the reason behind the new song, Mr Richardsin provided the following response.

More on Haryana Blog
"This one invites you to be different! I wanted everyone to come out from a year in confinement, feel good about themselves and enjoy the sun.

Go ahead, try it! Replace the name 'Shogi' with your preferred nickname, put on your best drip and have some fun"

The new song follows the 808-heavy club banger, The Meow (Woof In). The first single from the artist's current project 'Sheep's Clothing Chapter 2. Released back in March, the project is available on Spinrilla, Bandcamp, Datpiff, Mymixtape, and other mixtape streaming channels.

Lastly, Sho will be minting NFT collectors copies of unreleased songs, artwork and other goodies.

The song carries a mature rating due to mild violence, profanity and sexual content. A radio edit version of The Dude (Shogi) can be streamed or downloaded via Major Streaming Services such as Amazon Spotify, Apple Music, Deezer and others.

Sho is a St Vincent and the Grenadines-born music artist and producer. Sho sat out nearly 8 years to embrace fatherhood and pursue other business ventures. He has worked with a variety of upcoming artists in many capacities including marketing, production, engineering, and artist development.